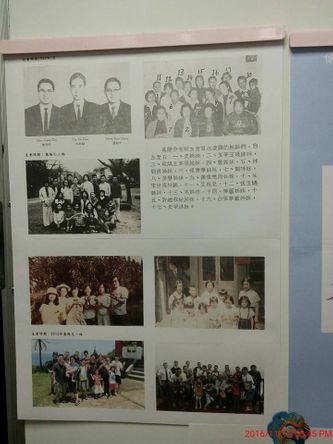 Opening the Keelung Branch (June 13, 1959).   On May 18, President Hardy and Elder Donnel G. Francom began looking for a suitable place for four elders to live in Keelung.  The following day, Elder Goodfellow was chosen to open the new branch, and he and Elder Francom continued the search until they found an unfinished, unpainted apartment near an athletic assembly field in Keelung.  On June 13, the two elders opened Taiwan's seventh branh, and two days later, Elder Requilman and Elder Knapp arrived to help wi-th their work.  Of these living quarters, Elder Go-odfellow recalled:

"The back porch of the upstairs served as a kitchen and the back area downstaris served as an entrance to the toilet and a place for a homemade cold shower, ... [as well as a ] place to store our bicycles during church meetings.  When no meetings were being held, we stored our bicycles in the chapel area.  It was cement floor only.  We shopped for bedroom and study furniture (all made out of bamboo) and folding chairs for the chapel area.  We bought a cooking stove (that was fired by bricks of fuel and one by kerosene), a small ice box, a cupboard for food, and dishes ad a table for eating.  We also bought a small stuffed chair and couch made out of bamboo for the study/eating area.  Finally we had a sign made for the front of the building declaring it "The Churcch of Jesus Christ of Latter-day Saints church."  Within a week we were set up and out tracting for our first investigators.  A total of four elders were assigned to the city.  We all lived in the space above the chapel."

On their first Sunday, June 21, the Keelung elders were pleased to have 18 adults attend their first Sunday School class in the branch, and soon they were teaching some promising investigators.  Elder Requilman and Elder Knapp met the chief editor of the local newspaper who had printed an article which stated that eh LDS Church was another protestant church.  The elders explained the differences of the restored Church to him and were grateful the article had promoted interest in the gospel.  The elders also met the foreign police and began teaching four of them.  On August 31, 1959, the Keelung elders held their first baptism - an "inherited" investigaor from Taipei, a student who was going to school in the port city.  Their second baptism was November 1, 1959. 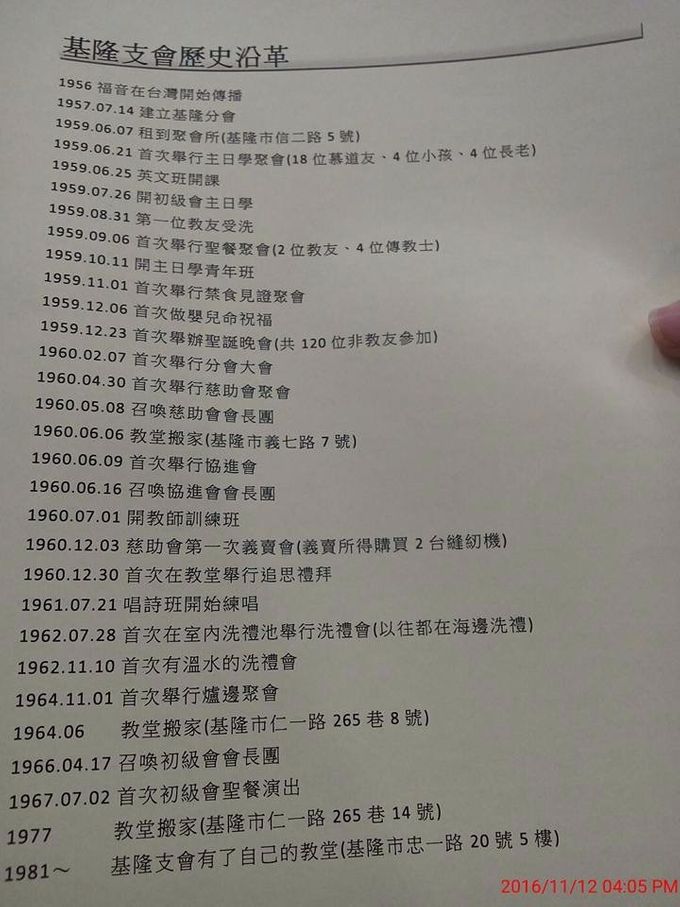 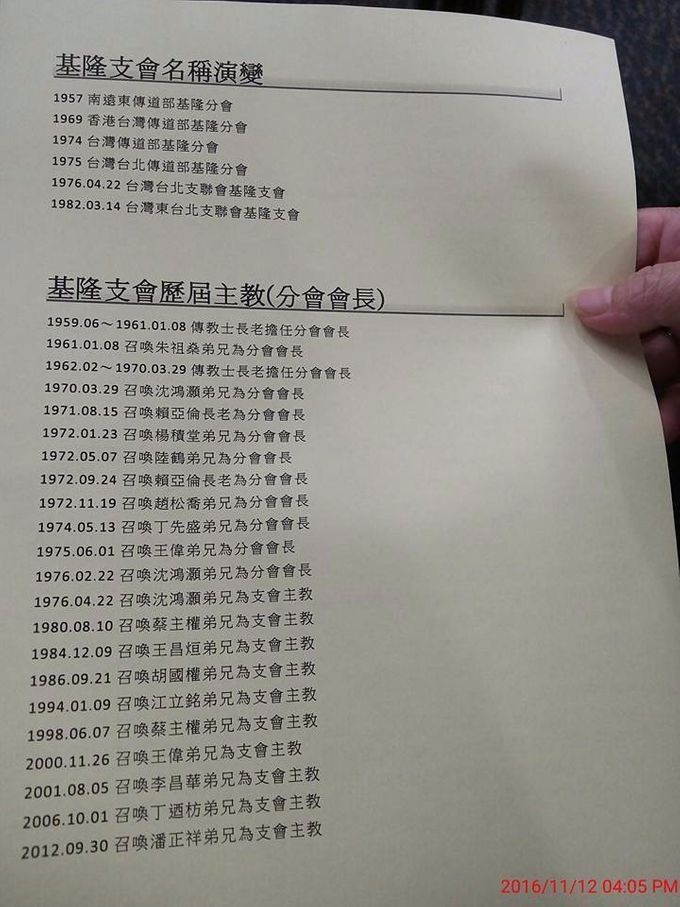 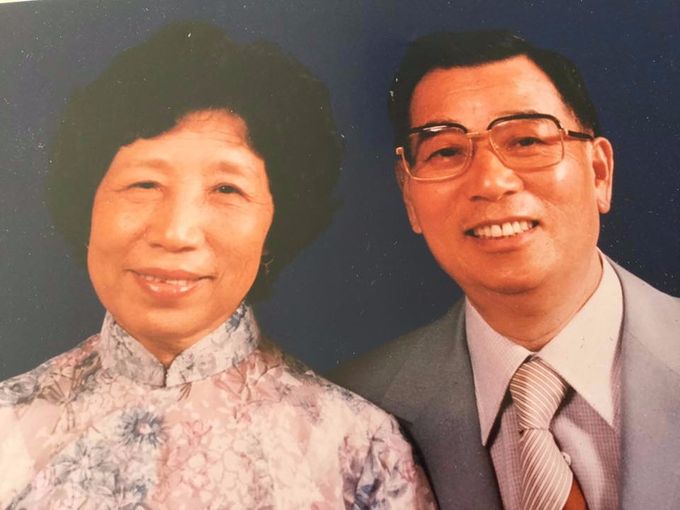 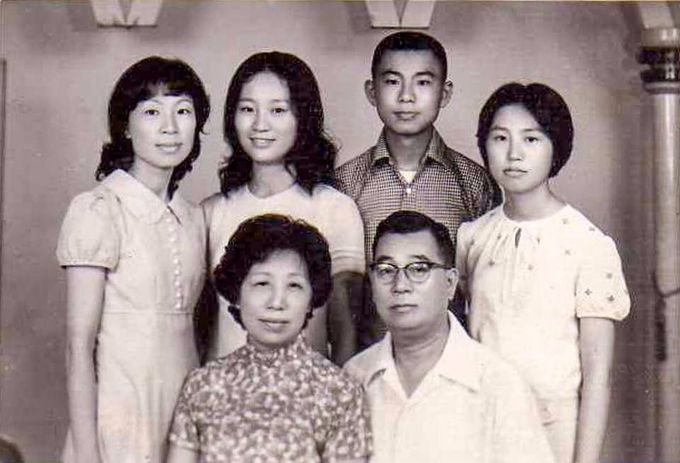 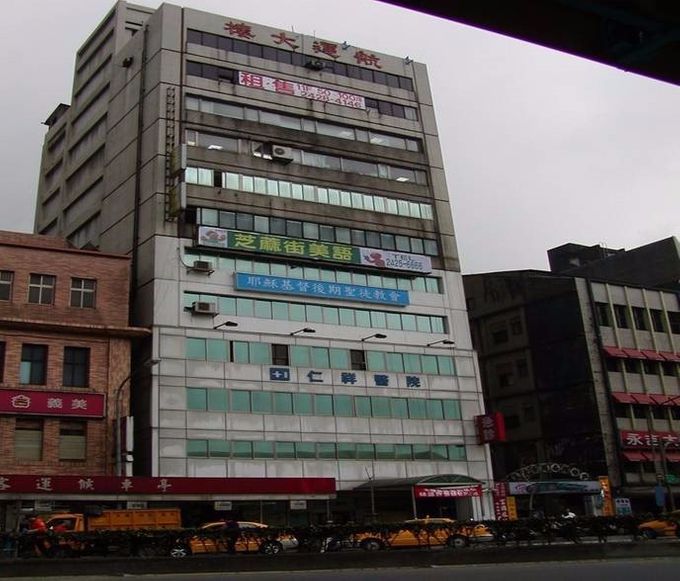