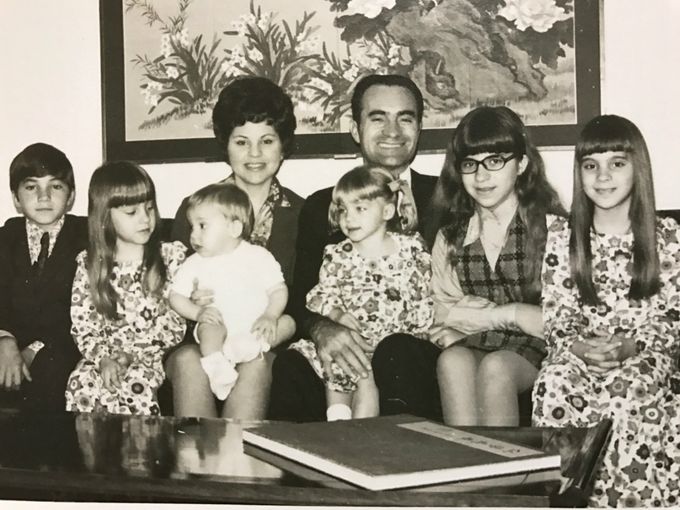 Email from President Jackson to Carl Liang 14 Mar 2002:  Sister Jackson and I are both retired now but still spending a lot of time in Asia, mostly Mongolia. doing humanitarian projects. We have 23 grandchildren, all living in Utah. Nothing thrills us more than hearing from missionaries we served with in Taiwan. I currently serve in a branch presidency in the Missionary Training Center.

Malan Robert Jackson, loving husband, father, grandfather, great grandfather, and educator passed Thursday, July 8 in Provo, Utah from health complications. He was 86 years old.Malan was born in Richfield, Utah May 20,1935 to Jeremiah Worthern and Thora Taylor Jackson and was the oldest of seven children. As a young boy Malan’s life was filled with adventure. While growing up in Fremont he loved fishing, hunting, exploring the rock ledges behind his home, arrowhead hunting and spending time with his father and brother Kent. He attended Brigham Young University and received his Bachelor's degree in 1960, Master’s degree from the University of California, Berkeley in 1962 and received his PhD from Arizona State University in 1970.From a young age Malan lived a life of service. Taught by loving parents to follow the Savior’s example he was often found helping others with their needs. At age 19 he was called to serve a mission for The Church of Jesus Christ of Latter-day Saints to the Southern Far East Mission (Japan). During the long ship journey to his mission, Joseph Fielding Smith reassigned Elder Jackson, and seven other missionaries, to reopen Hong Kong for the proselytizing of The Gospel. During his mission Malan helped begin the process of translating the Book of Mormon into Chinese. In 1971 at the age of 34 and a year after completing research in Taiwan for his PhD, Malan was called to be the first Mission President of the newly organized Taiwan mission. He was well known by the local church leaders and loved by the members. His first and most ambitious project was to find all the inactive members and lead them back to church. He was also tasked with helping to translate the Doctrine and Covenants and the Pearl of Great Price into Chinese.Most of all, President Jackson was a builder. He built the first mission home, paved the way for Taiwan’s first temple and acquired property across the island for the building of chapels and stake centers. Malan continued to be close to many of his missionaries throughout his life. One of his missionaries recently shared a favorite thing they loved about President Jackson was that he had “high expectations but even higher love”. President Jackson’s most sacred duty, as he saw it, was to help build the young missionaries into future leaders; leaders that would lift up those around them and continue his mission of love, charity and spreading the gospel.Malan continued his life of service through many different church callings. One of his favorite callings was serving for five years at the Missionary Training Center. Working at the MTC reminded Malan how much he loved working with missionaries and being involved in the development of future young leaders.Shortly after Malan served at the MTC Malan and Linda were called as missionaries to Mongolia where they loved working with the Mongolian people. Malan had first started working with the Mongolian people with their higher education programs in 1998. Malan was assigned to contact returned missionaries to get them re-involved with the church and Linda was assigned to establish family history centers in Mongolia and teach members how to do genealogy research.He made countless friends during his many years in Hong Kong, Taiwan, Mongolia and China. He received many honors in his life including Honorary Consul for Mongolia, Friend of Mongolia Award from the President of Mongolia, the Brigham Young University Emeriti Award and served as the Chairman of the Board for Blue Cross-Blue Shield of Utah. Malan loved everyone he met and lovingly served them throughout his entire life.He is survived by his wife Linda Lou Gold Jackson and eight children: Deborah Lin and Bruce Mason of Kaysville, Utah; Andrew Kent and Anne Elizabeth Jackson of Springville, Utah; Rebekah Li Jackson Trammell of Springville, Utah; Chen Hai and Liwen Han of Holladay, Utah; Elizabeth Lan and Lemuel Pedro of Sedona, Arizona; Tamar Ling and Les Allen of Springville, Utah; Joseph Malan and Stephanie Peay Jackson of Salem, Utah; and Joshua William and Catherine Marie Jackson of Orem, Utah. He and his wife have 26 grandchildren and 21 great grandchildren.He was preceded in death by his father Jeremiah Worthern Jackson, mother Thora Taylor Jackson, sister Ann Avon Jackson and brother Kent Worthern Jackson.There will be two funerals held. The first funeral will be Friday, July 16 with a viewing from 2:00 to 3:30 p.m. and the funeral at 4:00 p.m. at the Hobble Creek West Stake Center located at 555 S. Averett Avenue Springville, Utah 84663. The second funeral will be Monday, July 19 with a viewing from 11:00 a.m. to 12:30 p.m. and the funeral at 1:00 p.m. at the Fremont LDS Chapel located at 24 S. 100 W. Fremont, UT 84747 across from Worthern’s Mercantile. He will be interred at the Fremont Cemetery in Fremont, Utah.Linda has asked that due to her health concerns and the current pandemic that everyone please wear a mask while indoors during the viewings and funerals.In lieu of flowers, the family prefers donations be made to The Church of Jesus Christ of Latter-day Saints Perpetual Education Fund https://philanthropies.churchofjesuschrist.org/perpetual-education-fund. 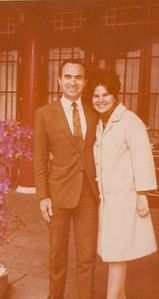 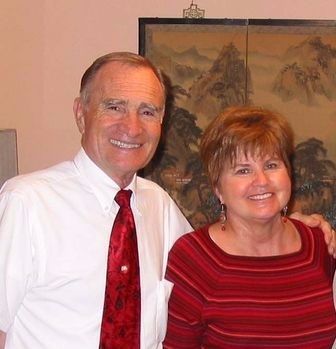