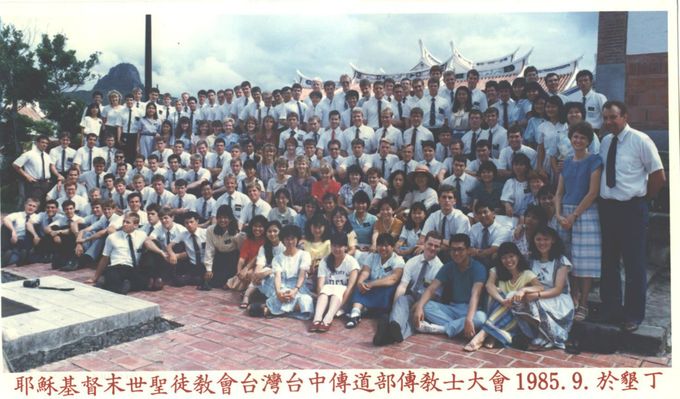 He was born March 13, 1943, in Burley, Idaho, to Earl H. and Leona Peterson Carlson. He was the second child of five. Monte grew up in Burley and spent many years hunting and fishing the surrounding area. He was an avid swimmer and spent many summers as a lifeguard at the Burley pool. He graduated from Burley High School in 1961.

He was called to serve a mission for The Church of Jesus Christ of Latter-day Saints and enjoyed serving the people of Taiwan for 2 1/2 years. He completed his mission and returned to attend college at Brigham Young University. He began to date Diane Harkness and quickly fell in love. Monte and Diane were married for time and all eternity in the Salt Lake Temple on Jan. 26, 1966. Monte graduated from BYU with a double major of English and Asian studies. He then attended law school at the University of Utah and graduated with his law degree in 1970.

Monte started his law career at the law firm of Rayborn, Rayborn, Webb and Pike in Twin Falls, Idaho. He was public defender for several years and later began to practice personal injury. He became a partner in several other law firms over the years but gave it all up in 1983 to serve as mission president in the Taiwan Taichung Mission. Though it was for only three years, Monte often remarked that it was one of the most defining eras of his life and eternal friendships were made with the missionaries. The Carlson family returned to Twin Falls in 1986, and Monte once again practiced law. In 1992, he received the Professionalism Award for his ethical conduct both in law and in his personal life. It was the first time the award had ever been given and Monte felt very honored at receiving it.

On Sept. 25, 1998, Monte was sworn in as the Cassia County 5th District Judge in Burley, Idaho. He loved this job. Nobody enjoyed going to work more than he did. He had the best record of sustained decisions on appeals, a record of which he was very proud. In addition to his work as a judge, he presided over Drug Court, a program to help those overcome drug addictions, and he spent a lot of time mediating cases all over the state of Idaho.

Monte spent what little free time he had either fishing on one of his favorite creeks, or archery hunting deer in "the orchard." But nothing rivaled the time he would spend on the elk hunt. It was one of the greatest pleasures in his life. Dr. Julian Nicholson was his best hunting buddy for more than 30 years, and the doctor-lawyer friendship was always a good joke. The elk hunt started with just the two of them but, over the years, it grew to include children, grandchildren and nephews.

He loved to learn, to read and to dehydrate all sorts of foods. He had a great sense of humor. Nothing tickled him more than a funny joke or e-mail. Monte also had an incredible gift for public speaking. He has spoken at countless firesides, funerals, weddings, graduations, etc. Even though Monte served faithfully in many callings - bishop, stake president, mission president, various Young Men positions - his favorite calling was that of Gospel Doctrine teacher. He loved the scriptures, especially the Book of Mormon and studied it fervently all his life. He was an undeniable disciple of Jesus Christ and showed it through a lifetime of service to others. Monte was a wonderful father and grandfather, a favorite uncle, a beloved brother and a devoted husband to his best friend, Diane. He was a humble, gentle man and will be missed by so many.

Monte is survived by his wife, Diane Harkness Carlson; his daughters, Denise (Paul) McGuire of Provo, Utah, Crystal (Christopher) Farrell of Houston, Texas, and Meredith (Zachary) Fife of Murray, Utah; his mother, Leona P. Carlson of San Antonio, Texas; his siblings: Fred (Peggy) Carlson of Independence, Mo., Rex (Alice) Carlson of Provo, Utah, Lynn (Jeff) Gosling of San Antonio, Texas, and Michael (Vicky) Carlson of St. Anthony. He is also survived by 10 grandchildren and many nieces and nephews. He was preceded in death by his father, Earl H. Carlson.